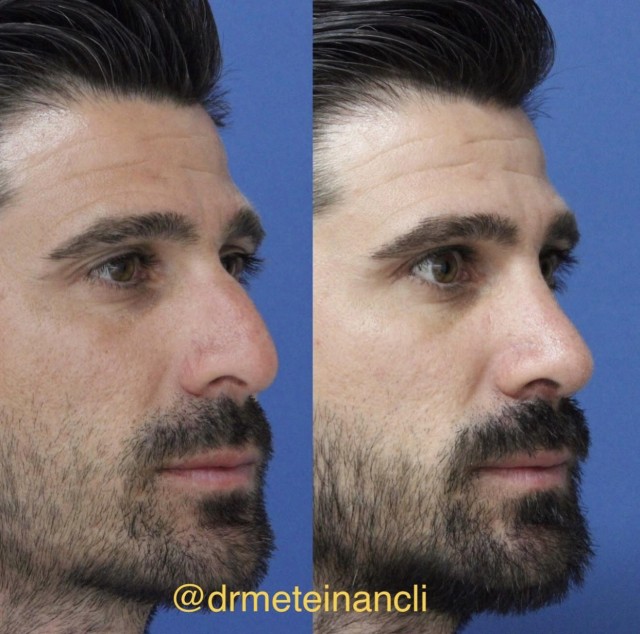 The nose is our most prominent and distinctive facial feature. Some individuals have never  liked the appearance of their nose, while some have seen its appearance altered by trauma or previous obligatory sugery. Still others don’t like the changes that have come with aging. Whatever the reason, if you have been thinking about changing your nose, functional rhinoplasty might be for you. Functional rhinoplasty or nose surgery—one of the most common cosmetic procedures—involves reshaping the bone and cartilage framework of your nose also maintains the functionality too.

Laryngeal tumors are usually starts at the vocal c 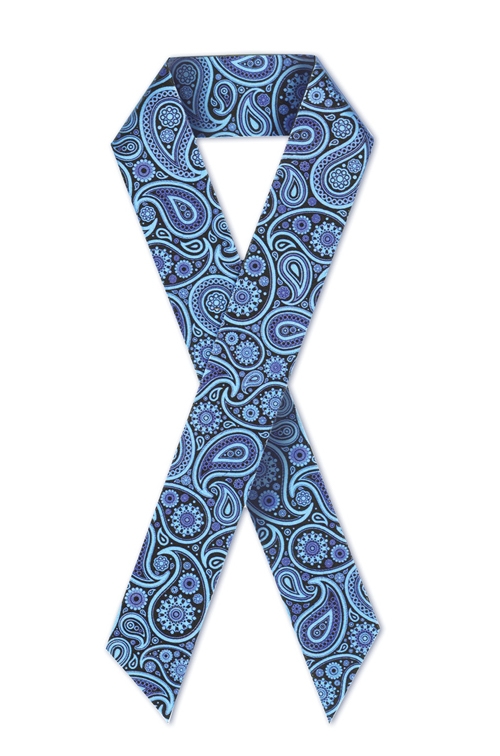